A hurricane hit a city, but now the floodwaters have subsided. The government needs to know whether it’s safe to send engineers in to start making repairs, but how can it do so without risking personnel?

Drones, of course. Drones are a safe, effective way to monitor an environment for changes. Drones can report back detailed information about their surroundings: looking for survivors, identifying damage, and determining whether the danger is ongoing. Drones can report on traffic conditions during mass evacuations, or even look for lost pets after a weather event.

Drone technology is usually considered an effective way to save companies money, and to complete projects on time. But when utilized properly, drone surveys can also save taxpayers money on public projects. Drone technology is diverse and versatile, and can be easily applied to everything from natural disasters to municipal engineering products. Here’s what you need to know.

How Can Drones Be Used for Public Projects?

With photogrammetry and LiDAR, aerial drone surveys can be used to make projects both faster and more efficient. When paired with surveying technology, drones gather accurate, up-to-date information about terrain. And, of course, with regular video feeds, drones can be used to monitor large areas at a time. 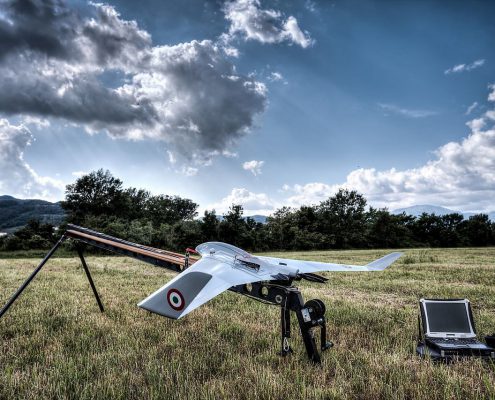 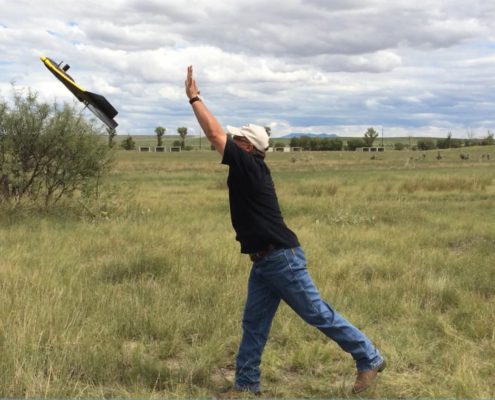 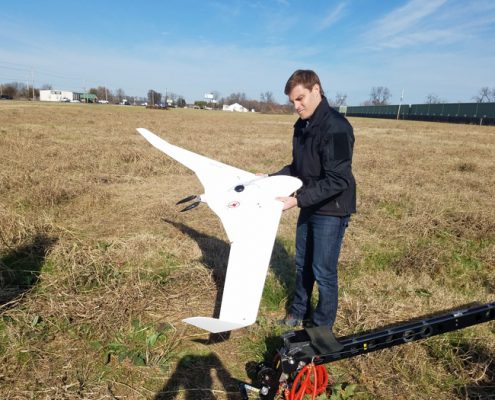 There are a number of applications for this. Accurate drone surveys are able to make government projects faster and more efficient. They are also able to complete initial surveys and maintenance surveys without the need for a ground crew, ultimately saving the project (and taxpayers) money.

Drones are advanced technology that can create high resolution, highly accurate scans through LiDAR and photogrammetric tools. These scans help public projects simulate and test out their new investments, and ultimately save money in many ways.

Natural disasters come in many forms, and most of them strike by surprise. Earthquakes, wildfires, and tornadoes can be sudden and unpredictable. With drone technology, you can see what the extent of a disaster is before boots are on the ground. Otherwise, addressing a natural disaster can be dangerous in itself: Responders and volunteers need to put themselves in the way of danger to assess the situation.

Apart from initially developing projects, drones can also able to be used for the purposes of security and safety. Drones can be used to secure a site by detecting unauthorized activity within zones. Many projects involve lengthy roadwork or construction, which may pose safety issues that can be detected through regular surveying.

A drone can find problems before they become a catastrophe. Drones will be able to identify bridges that need bridge rehabilitation. A bridge that’s shut down is far better than a bridge that collapses. With many types of repair, the repair is faster and cheaper the earlier it’s caught.

Inspections are often delayed (if not put off entirely) because of their heavy time and cost burden. Without drones, individuals need to survey the entire site, inspecting as they go. Drones can be paired with sensors and other technology to be able to complete surveys quickly and without human intervention.

Public works are public-funded. Drone surveys provide better levels of transparency, by releasing information to the public. As updates are released, the community’s relationship with the government or its agency will strengthen. Drones can be used to report back to the public when projects are being completed, and whether projects will still be finished by their deadline.

There are many reasons terrestrial LiDAR surveys should be a new standard for municipal projects. LIDAR surveys give an extensive look at a project as it’s completed, allowing for corrections to be made. In terms of repairs and safety, LiDAR surveys can alert project managers to the issues they may experience ahead, while also reducing risk.

Are you ready to get started? Contact Landpoint today to learn more about our aerial data collection services and drone technology.

See All Articles
What Are the Limits of Using Drones in Construction?