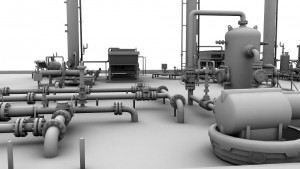 Traditional methods of collecting, rendering, and storing survey data are rapidly being replaced with 3D digital data scanning and modeling. Today, three-dimensional surfaces and objects are converted into highly accurate mathematical representations using laser scanners and 3D modeling software. Thanks to the benefits of 3D laser scanning and modeling, construction project managers enjoy an easy, independent, and cost-effective resource for mapping any type of surface.

Contractors, engineers, land surveying companies and historical preservation groups all use data modeling. When creating a model, they start by scanning the area to be modeled with 3D laser scanners.

Scanners collect millions of survey-grade points to aid the engineer and land surveying company with design as well as problem identification and resolution. Once the points are collected the modeling process can then begin. This is useful for:

Thanks to Light Detection and Ranging (LIDAR), extremely accurate data can be collected, and therefore more accurate 3D models can be made.Here are some facts about 3D laser scanners:

Here are a few facts about 3D mapping software:

An Example of 3D Modeling for Oil and Gas

Landpoint was contracted to do an As-built 3D intelligent model on a gas processing facility located in Haughton, LA in 2011. The scan produced models within a 1/4 inch of accuracy and provided the contracting company with a complete as-built survey as well as an easy to access asset management model. To learn more about the benefits of 3D laser scanning, contact Landpoint today. 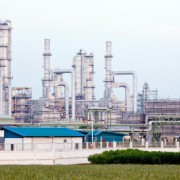 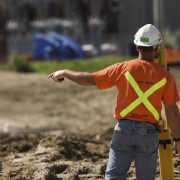 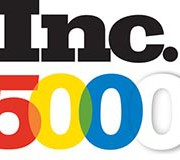 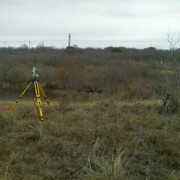 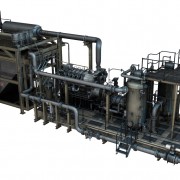 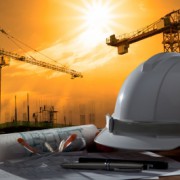