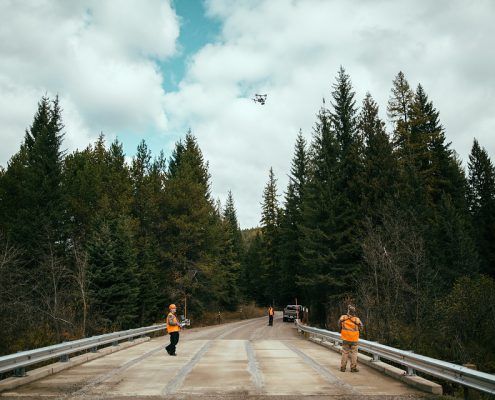 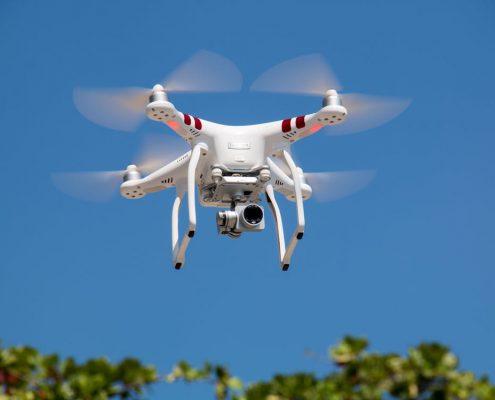 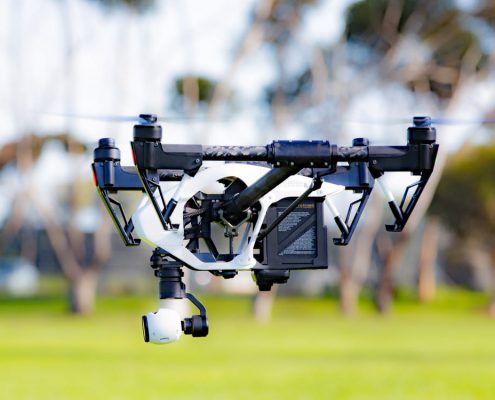 Aerial Mapping With Drones – Does It Make Sense For Your Project?
Scroll to top