Clean Harbors is a leading provider of environmental, energy and industrial services. Accordingly the additional Clean Harbors El Dorado incineration facility will specialize in the treatment of hazardous and non-hazardous wastes by high temperature incineration. The new rotary kiln incinerator will almost double the waste destruction capacity at the El Dorado complex.

Landpoint was hired on as a subcontractor to help in the incinerator  expansion for Clean Harbors. Our tasks were to verify existing plant control and set new plat control in addition to verifying the Engineers plan control. Once the control was refined, we began construction layout. We performed topographic surveys calculating volumes for dirt work, staking pad locations, and concrete foundations. All pilings were staked and the as-builts were performed on the piles and anchor bolts for comparisons. Furthermore, we performed 3D laser scanning for the locations final foundation. 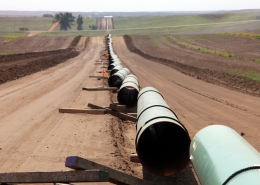 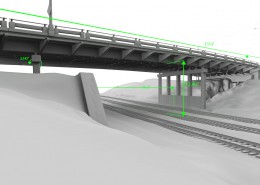 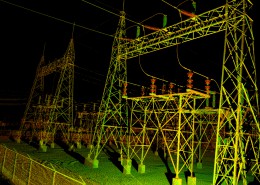 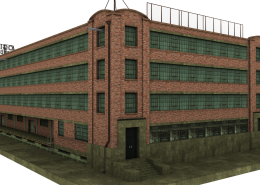