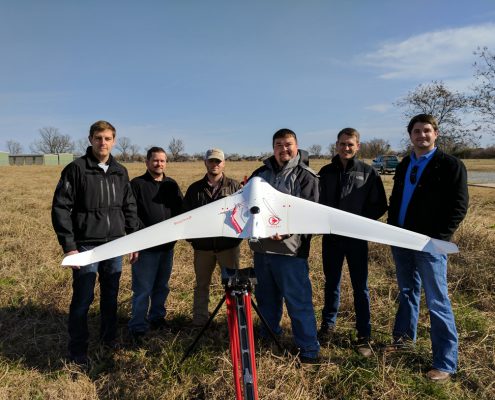 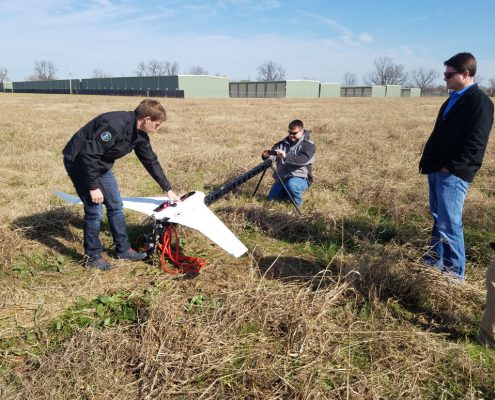 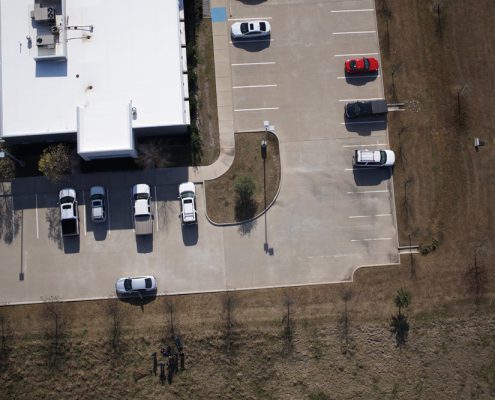 See All Articles
Aerial LiDAR: What Are Your Options?